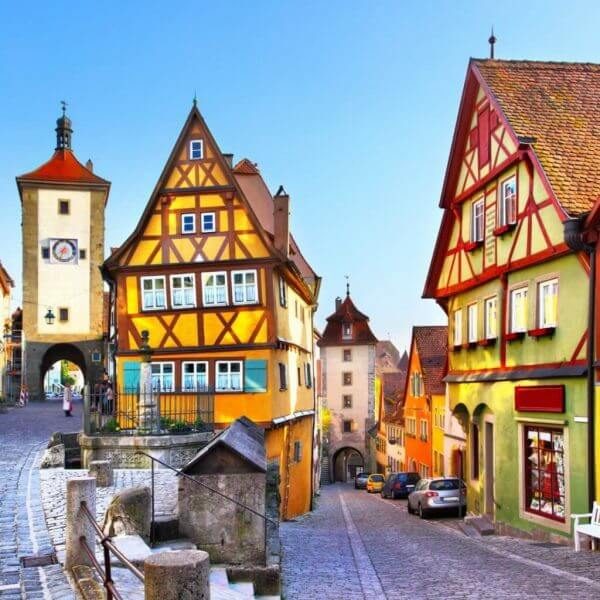 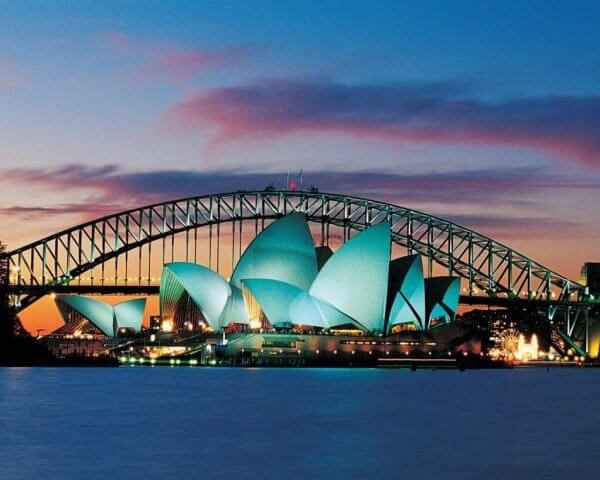 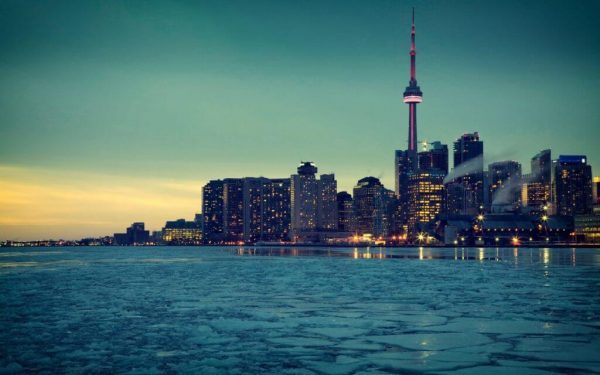 The Subclass 189 Qualified Individual Visa allows permanent migration of skilled persons to Australia. This point-based visa is for professional workers not supported by an employer, a state or territory, or a member of their family. For this visa you can permanently stay and work anywhere in Australia, and you can include qualifying family members in your application. 189 Those holding a visa may work and study anywhere in Australia

The visa is administered by the Department of Home Affairs external link. When you have credentials, expertise , and experience in an occupation listed on the Visa Nomination Occupations List, you might be eligible for the Skilled Nominated Visa (subclass 190) Victorian Visa nomination. 190 Visa holder can: stay in Australia permanently & work and study in Australia

Victoria welcomes the application for the Skilled Work Regional (Provisional) Visa (Subclass 491) enabling point-tested skilled workers and their families to live, study and work in specified regional areas.
The Skilled Work Regional (Provisional) Visa (subclass 491) is a temporary point-tested visa to help regional Australia gain access to the talent and expertise it requires to develop and prosper. This visa is for people who want to live in regional Australia and have a high demand occupation on the labor market in Australia. The visa is administered by the Home Affairs Ministry.

The Prospective Marriage Visa is a conditional 9-month visa enabling applicants to fly to Australia to marry their Australian spouse. When married, in order to secure your permanent residency under the terms of the visa, you will have to apply for a partner visa.
It is valid for nine months from the date of the offer, during which your sponsor is supposed to marry you. During the length of this visa you will have the right to complete job rights. Since you’re married, you’ll be able to apply for a partner visa for permanent residence.

As an foreign student, you will most frequently need a student visa (subclass 500), irrespective of your field of study.
Visa to students (subclass 500). A student category 500 visa, which has been in place since 1 July 2016, allows you to stay in Australia for the duration of your study programme, usually up to five years and in accordance with your enrollment date.

Saskatchewan is a landlocked province, with large distances to moderate water bodies. As a result, the climate is highly continental, allowing for harsh winters throughout the province.
A way to immigrate to Canada is the Saskatchewan Immigrant Nominee Program (SINP). The Saskatchewan Province, through the SINP:
Invites applications for citizenship from non-Canadians seeking to make their home in Saskatchewan. Nomine successful applicants for permanent residency in Canada at the federal government.
The SINP is just one of the steps toward becoming a permanent Saskatchewan citizen. All approved applicants must also apply for residency through the Canadian Immigration Commission of Immigration, Refugees, and Citizenship Canada (IRCC).

Manitoba is a province located in centre of Canada and even termed as “Gateway to Western Canada”. Manitoba is the fifth most populated province with estimated population of 1.3 million people. Manitoba’ capital and largest city – Winnipeg is filled with pluralistic communities that are extremely opened to open new permanent residence Canadians. Province has abundant natural resources and agriculture which make is it a thriving and a friendly place to new immigrants.

Ontario is the most populous province of Canada. Approximately 40% of Canada’s population live in Ontario, Ottawa being the main hub as Canada’s Capital as well as Toronto also one of the main cities of Ontario province. Nearly half of immigrants resides in Ontario, includes people from 200 different countries speaking more than 125 languages. Ontario is the economic, social and political heartland of Canada.

Alberta is a western province in Canada. In terms of population it has approximately 4.15 million making it the fourth most populated province in Canada. Alberta’s economy is one of the best in in Canada in previous 10 years. Alberta has no provincial sales tax, lowest gas tax in Canada and some of the lowest property taxes in the country, giving all the reasons for a skilled immigrants to live in the province.

Nova Scotia composes of Nova Scotia peninsula, Cape Breton islands, and thousand of smaller islands in east part of the country. Location of Nova Scotia along the Atlantic Ocean means that its lifestyle has a deep root in their history also. Province is famous for its vast coastline and its delicious seafood. Now, easiest way for one to immigrate to Nova Scotia is by express entry provincial program.

British Columbia is the westernmost province in Canada, located between the Rocky mountains and Atlantic ocean. With population of 4.8 million as of 2017, province is the Canada’s third most populous province and the population density of the area is higher than the national average. British Columbia is also one of the most diverse province with more than 35,000 immigrants welcomed each year into the province.

Australia and Canada among the residents of Delhi are becoming the two most preferred permanent immigration destinations. The governments of Australia and Canada have repeatedly explained their need for more and more skilled workers in their respective countries, which could help make their economies stronger among the first nations of the world.

As a result of various complications in their profile, the majority of potential applicants choose to take assistance from immigration advisors for the application of permanent residence (PR) in Australia and Canada. So Visabuddy is best option Available reason Visabuddy is best Immigration Consultants in Delhi. 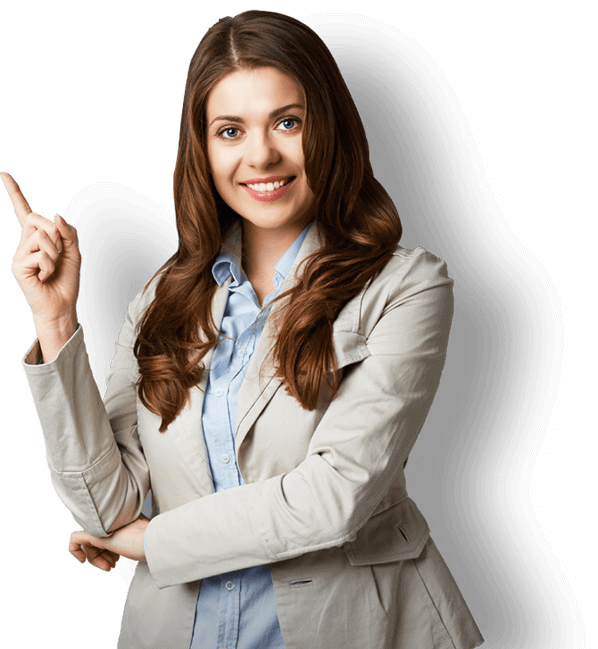 The Visabuddy Counseling Service offers you the opportunity to visit immigration consultants with in-depth knowledge of visa application processes in different countries.

Our online assessment will help you find your way to a visitor visa. Register today to perform the evaluation and see your results instantly.

At Visabuddy, we fully understand this need and this concern of our customers and, therefore, we provide language advice in English, French and other languages.

Help the client to evaluate / evaluate their qualification with the professional organizations and / or educational institutions of the country of immigration.

Settling into a new country can be a challenge, especially when you have no knowledge. However, when you meet Visabuddy, you do not have to worry.

Students who wish to be admitted to universities or institutions abroad often do not have the necessary guidance.

Visa buddy is a finest immigration consultant having expertise in providing quality solutions in visa processing. We are World’s Super Visa Specialist and are assisting people in fulfilling their dreams of going and settling abroad for more than a decade.

Our core competence is the visa documentation and the green card experience. We process 3000+ immigration cases in India. These thousands of cases have given us the experience and knowledge to handle all types of cases.

What our customers appreciate is the trust of our brand and the transparency of our process, backed by an adequate legal agreement that includes a clear refund policy. Today, thousands of individuals and families are happily settled in varied countries like Australia, Canada and Germany after taking our service.

In the trendy round of updates, the Canada Immigration has the latest round of updates, the Canada Reopening Border To Fully Vaccinated Tourists. This comes one of the most favorable and prominent announcements since the pandemic initiate. The government has issued a detailed list of guidelines and conventions for incoming travelers. Several relaxations and provisions…

In the new round of invitations, Express Entry applicants who have obtained a provincial nomination have been invited. On February 10, 2021, Canada invited 654 Express Entry applicants to apply for permanent residence. Candidates who had a minimum score of 720 were invited by Immigration, Refugee and Citizenship Canada (IRCC). In the latest draw, only… 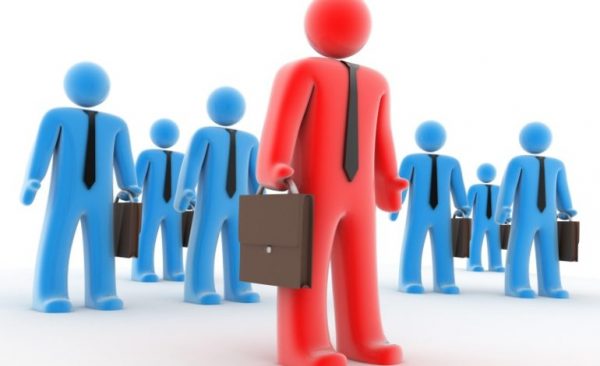