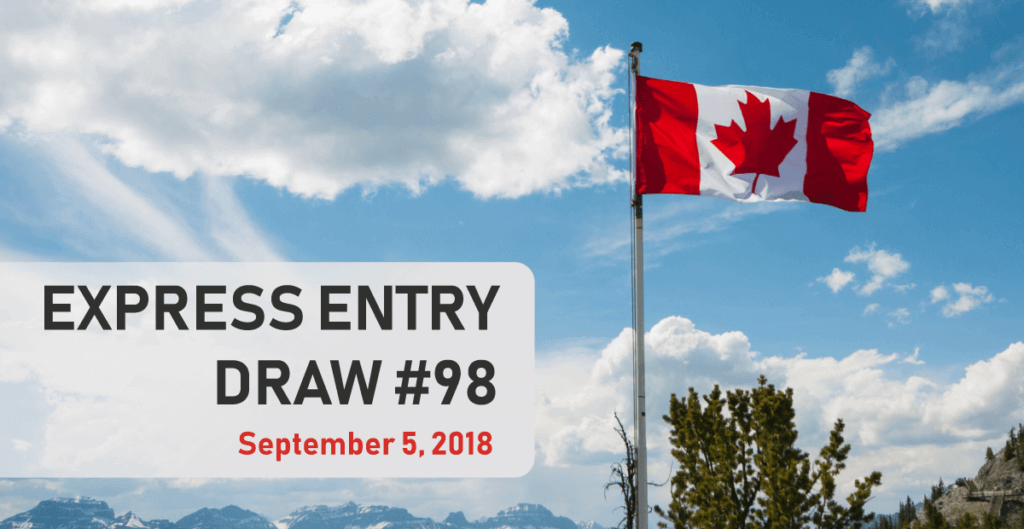 The tie-break date and time used was April 29, 2018 at 14:28:34 UTC means all the candidates who have applied before this date and time were considered for the draw. Score in the this draw was kept at more than or equal to 440 which is the lowest in this year 2018 draws, this being the fourth one for the Comprehensive Ranking System(CRS).

Ranking of candidates is according to the score in CRS and the highest ranked candidates are give the Invitation To Apply(ITA).

5th September draw broke the trend of issuing 3,700 ITA set by Immigration, Refugees & Citizenship Canada(IRCC) on June 13 and respective six draws since then. 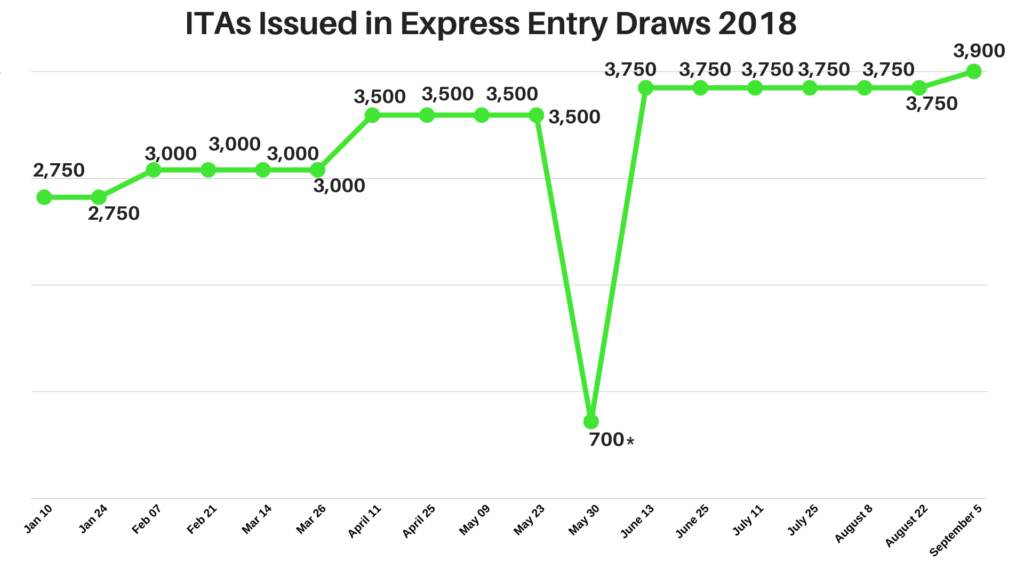 In 2017, total number of ITAs issued were 86,0123 and keeping in mind the Canada’s increased emission target for 2017 and 2018, it is possible this year ITAs could surpass previous years.